Letting people explore what parts of a face are important for a face recognition system by making them wear funny masks.

Running the game at KI&Wir Magdeburg

The face recognition game was tested at KI & Wir*, a conference in Magdeburg, Germany aimed at the general public, with many visitors having non-technical backgrounds but an interest in learning about AI and its impact on society.

Over the two days of the conference, 140 people visited the booth. They played the game for three minutes on average. Many stayed around afterwards to learn more about how face recognition works and discuss its uses. 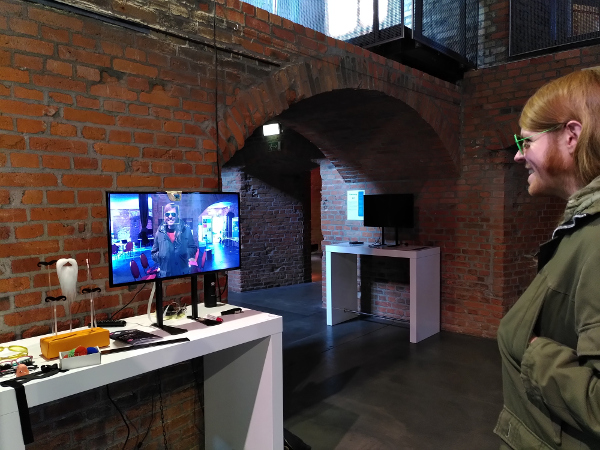 The conference took place in a brick building built in the 19th century for military purposes. It features few windows, very little daylight and long dark corridors. Artificial lighting helped brighten up my booth, but only in some spots, resulting in shadows on the visitors’ faces. All in all, a rather different (but more realistic) situation than the window desk in my office where I developed and tested the game.

Reminder: the mission of the game is to try to not be recognized by wearing different masks (and thereby understanding which parts of the face the machine "looks at" when recognizing people). The face recognition was noticeably weaker under the given lighting conditions, being defeated by masks that were not any challenge in better lighting. However, the general properties of the masks still held true: masking the eyes is often a stronger disguise than masking your nose or mouth, turning your head decreases the match quality surprisingly much, whereas masking any parts of your face outside of eyes, nose and mouth does not do much.

In my conversations with visitors, I did receive positive feedback — people found the game interesting to play and it did give them insights into how the machine "sees".

Parents mixed-up with their children

One thing I was surprised about was the face recognition system being able to pick up on the facial similarities between children and their parents. It happened several times that children would be displayed as one of the people most similar to one of their parents (resulting in much laughter from the whole family, usually).

Interestingly, this never happened the other way around; the most similar person to a child (besides the child itself) was typically another child, not the child’s parents. Generally, I could observe what Adam Geitgey also noted in his original blog post: children (even unrelated ones) can not be very well distinguished from each other by this machine.

The source code is available on github. 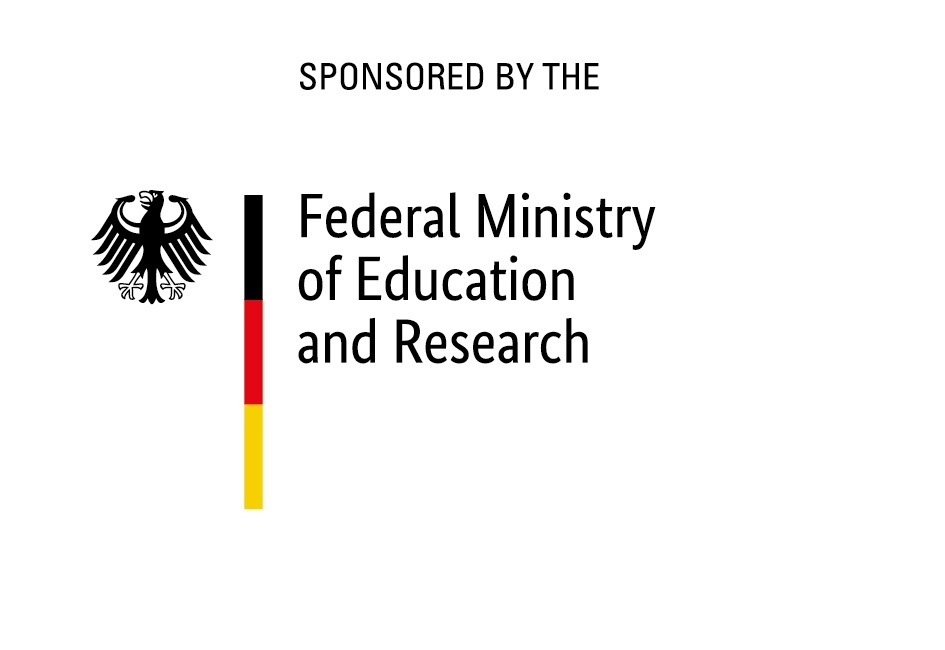